A little bit of history

The first cloud chamber was built in 1912 by the Scottish physicist WILSON. He discovered that ions could act as centers for water droplet formation in the alcohol saturated atmosphere of the chamber.

Since his discovery, the cloud chamber helped observing particular phenomena which led to 3 Nobel Prizes. Since 1950, the cloud chamber is outdated by the bubble chamber whose denser interacting atmosphere (water instead of air) allows the detection of artificial and highly energetic rays. Today those chambers are not used anymore; they are replaced by electronic detectors.


The main achievements of the cloud chamber

Nobel prize 1927:    - Arthur Holly COMPTON, for the discovery of Compton Effect (diffusion and refraction of a photon by an electron). This effect is visible in the cloud chamber.

- Charles Thomson Rees WILSON, for his method of visualization of charged particles by condensing alcohol vapors along their trajectory. It’s the famous Wilson cloud chamber. 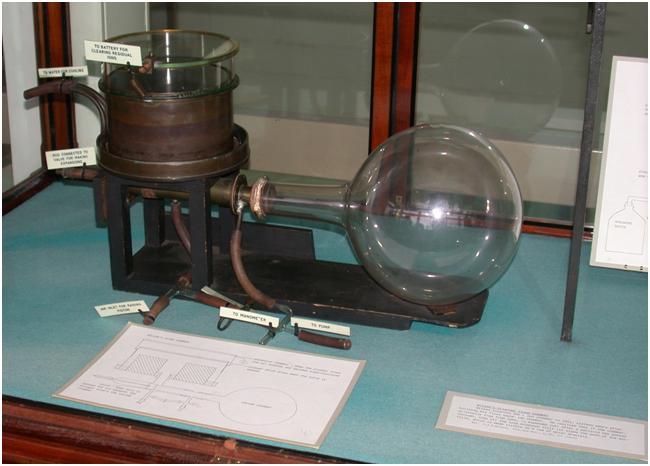 Nobel prize 1936:    - Victor Franz HEES, for the discovery of cosmic rays. Those rays are visible in a cloud chamber but are not the subject of this document.

- Carl David ANDERSON, for the discovery of the positron thanks to cloud chamber’s picture. In the following image we can see a positively charged particle (deflected to the left by the magnetic field which indicates the sign of its charge particle) with the same mass as an electron (radius of curvature and penetration in the lead plate are equivalent with the 2 particles) 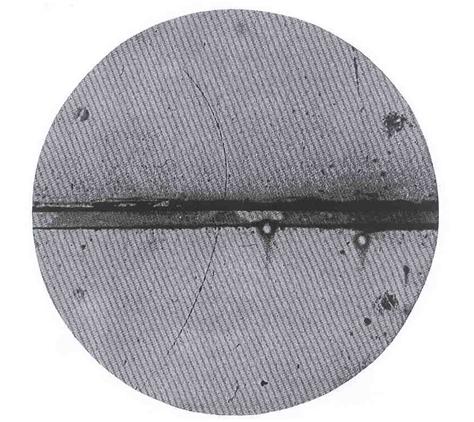 Figure 2 : Visual proof of the existence of positrons 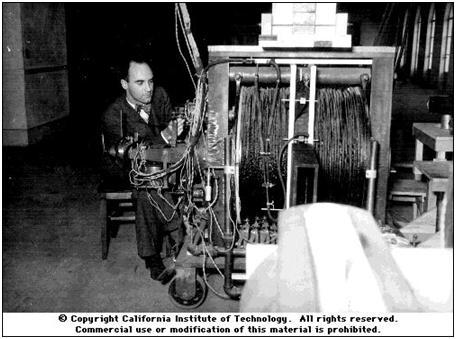 Nobel prize 1948: - Patrick Maynard Stuart BLACKETT, for his discoveries in the fields of nuclear physics and cosmic rays and the development of an automatically triggered cloud chamber. The triggering mechanism activated cameras thanks to two Geiger Muller meters which could detect the passage of cosmic rays (when they detect a particle simultaneously). 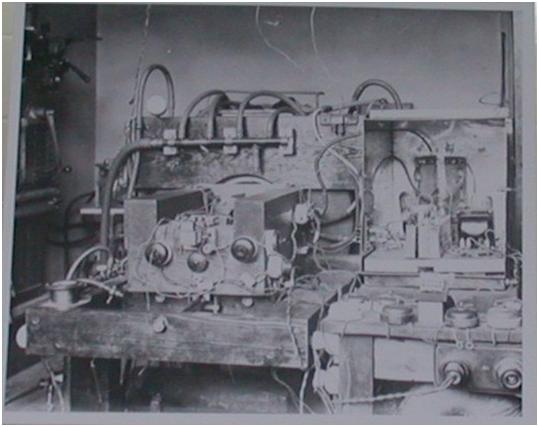 
In 1960, Donald Arthur GLASER wins the nobel prize for the invention of the the bubble chamber. The process is quite similar to the cloud chamber's; the saturated vapor atmosphere of the cloud chamber is replaced by an overheated liquid in which bubbles can forms. 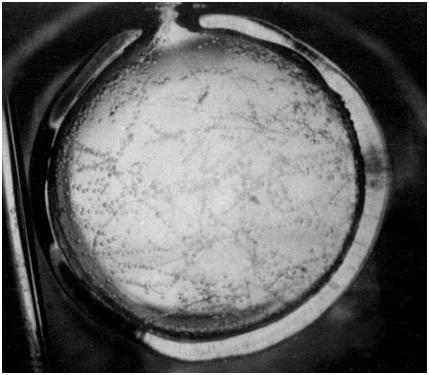 Figure 5 : Insight of a bubble chamber 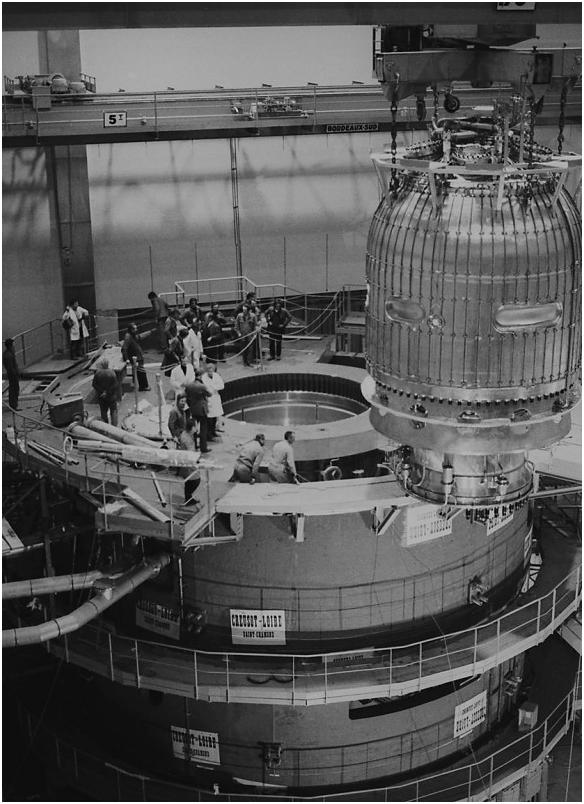 Ultimately, I think it’s more reasonable to limit myself to a cloud chamber, even though it might be a little outdated technically!
Anyhow, bubble chambers also are today replaced by spark chambers or electronic detectors.